Public state colleges and universities are generally known as more affordable options for in-state students, providing those from low income households a means to a higher education. After reading a ProPublica article about college debt, however, I learned that many public universities have been shifting their financial aid to wealthier students, leaving the poor behind. This is mostly due to the universities’ own economic shortcomings and desire to increase their institutional prestige and boost rankings.

It appears as if institutions are thinking more about their own self-interests rather than about their prospective students. Most of the financial aid is given is merit-based or given to athletes and international students, with very little need based aid being given. State schools would rather attract the smart students who can also pay, thereby decreasing their own financial burden. In addition to generating revenue, universities are also trying to attract the highest performing students whose scores will boost their rankings and prestige and allow them to keep up with private institutions.

Some colleges are arguing that this shift in aid is only short term and that the additional revenue generated will be given to more needy students in the future.  This may be somewhat true, but I am doubtful that this is the underling motivation. The shift of financial aid seems to be a strategic move to benefit their image. 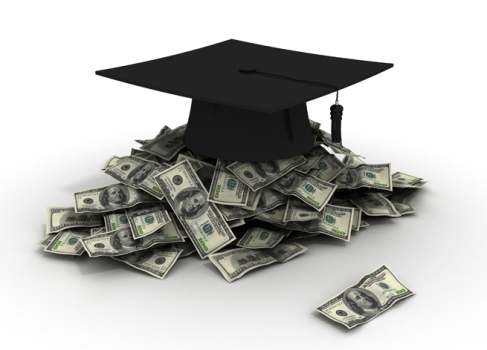 There are clearly ethical implications involved in this issue. For example, the fact the public state schools are continuing to market themselves as affordable institutions that provide opportunities for all types of students is clearly misleading. Many students from low income families rely on state schools as a means to better their lives and receive a higher education, but clearly this is becoming much more difficult. I think that if public universities and colleges truly want to be successful they should focus more on the needs of their key stakeholders, prospective students and their families, rather than their own self interests.

6 thoughts on “Are State Schools Really the More Affordable Option?”